What Does Play Mean to You? 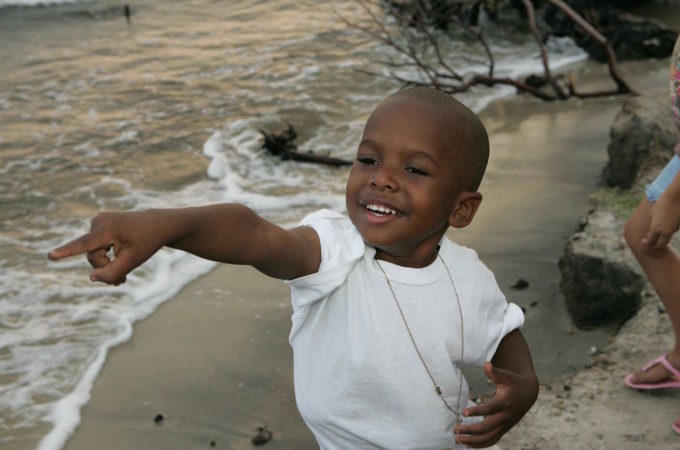 Pointing is a skill that children often start using before they begin to speak. Over the years, research has shown the importance of children developing this skill as it is highly correlated with later language development. The reason pointing and language development go hand in hand is because pointing is the beginning of a child’s understanding that what he is thinking is independent from another person’s thoughts.  The child recognizes that the thoughts in his mind are only in his mind and he needs to ‘do something’ in order to share what he is thinking with others around him.  As your child develops the skill of pointing, he starts to realize that he can use it to share his thoughts with you. This can be much more complex than it first appears. I like to think about pointing as a mini language in itself! Here are some examples of what that little pointing finger can be used for:

Little ones love to copy adults and big kids! As you go throughout your day, model some of the different kinds of points we’ve shared above. As your child sees you communicating this way it can motivate them to start pointing too.  Hide different items around the house and go on searches to find them, pointing at objects as you go! Go on a nature walk together. There are so many opportunities to incorporate pointing into our daily life and of course our play time! 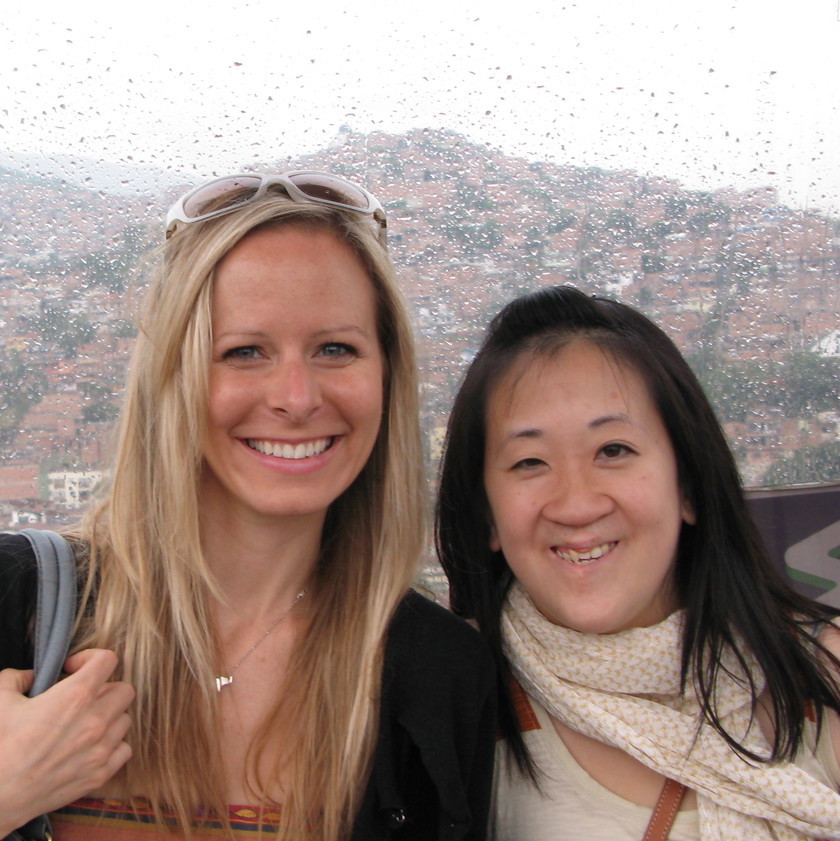